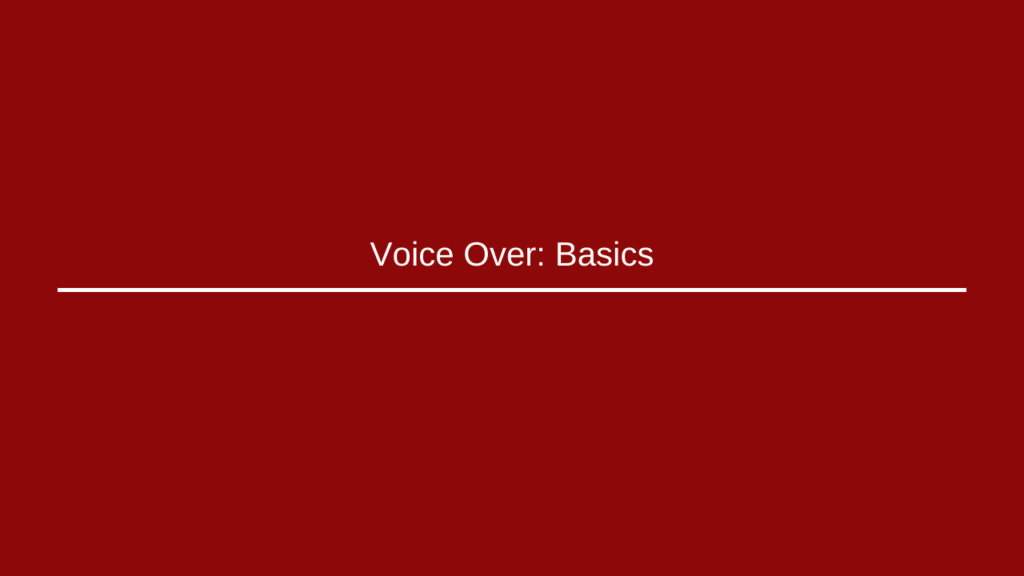 A 7-week class that includes one week of private consultation with Liz.

​Kick down the door on the voice-over industry and start your new voice-acting career!

You’ve always wanted to see what voice-over is all about, here’s the place to get started.  This six-week class covers

This class comes with ongoing support with studio owner, Ron Weisberg, who has been a screenwriter for 10 years.

the basic techniques for voiceover and provides an overview for several other techniques including radio, commercials,

industrials, gaming, animation and audiobooks.  Which area is you voice is best suited for?

Students of past VO classes are already booking jobs for productions around the country.

Basics of character voice, and more!

You will need to have an external microphone for your computer, and we will give you guidance on several options in several 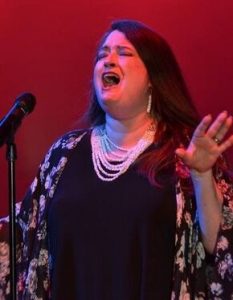 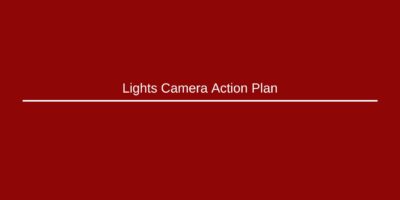 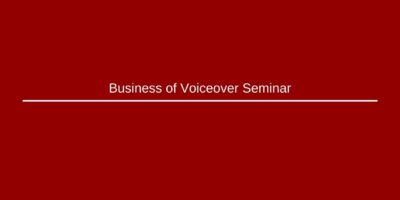 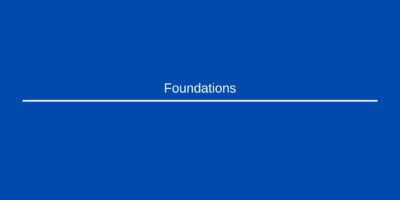 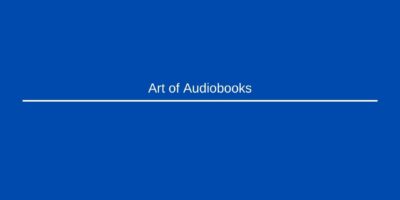